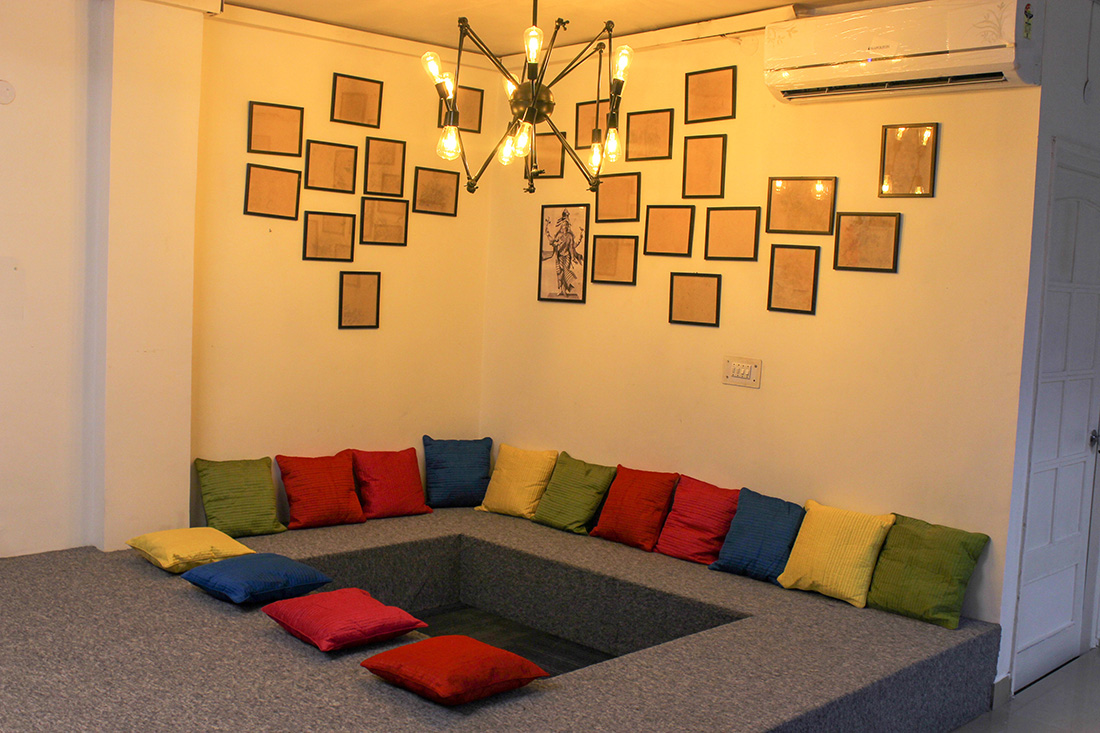 By Rahul KrishnaAugust 1, 2019 No Comments

Entrepreneurship is a game that comes with its own rules just like any other domain. Entrepreneurs or businessmen who have begun their own enterprises are the people who can be considered to be creator and initiator of some of the biggest economic structures of the coming times. However, the domain of entrepreneurship is one where the number of failures is much higher when compared to the successes of the realm. This is a world that holds an end number of possibilities, opportunities chances and also threats of failure and some real nasty pitfalls. Some happen to dodge the pitfalls and move towards success and the rest, which by the way is nearly 50% of the enterprises, are doomed for failure.

Certainly, there are certain aspects and attributes that differentiate the first from the second. One of the prime elements in this list is the attribute of focus.

Quite truly said, too much of anything is bad. Even when it comes to enthusiasm! Entrepreneurs as must have been normally seen often run more than one idea of business in their minds. It seems that they not just never run out of ideas but at the same time, they seem to have just too many of them. This provides them with a lot of excitement and bubble. On other contexts even if they are sure of the business framework that they will stick to they are never focused in terms of the first product types that they will begin with. This can be a huge problem for them. These are the entrepreneurs who are often doomed to fail in their endeavours in the market of commercialism.

The entrepreneurs who finally make to their goal and give a proper beginning to their business and see a successful continuation are the ones who deal with less number of products and services. These are the business people who have a proper focus in their work and are sure of the things that they wish to do. This is one of the elementary traits that have been seen in every successful entrepreneur. Some of the best and the most successful entrepreneurs of all times have exhibited this trait and have given a disciplined path of progress to their business and the people who are associated with it. 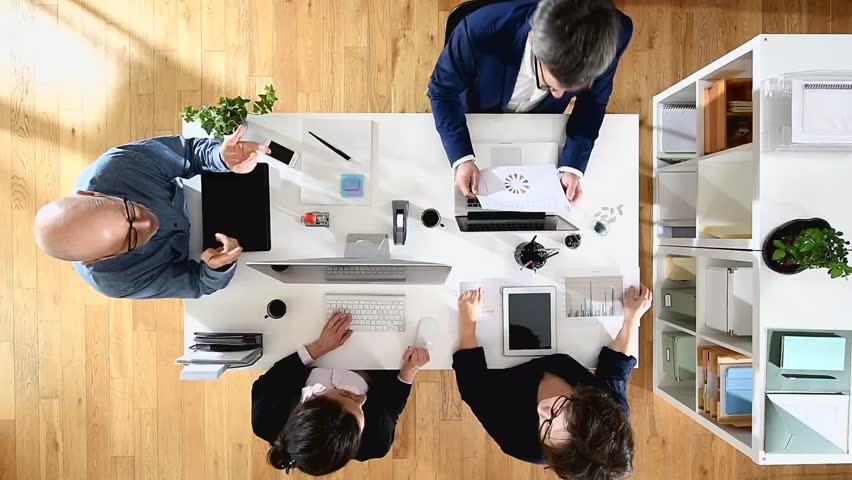 There are so many entrepreneurs in the market who will talk about a main product or service that they intend to launch in the market and in a trail discussion will talk to you about more at least a score of such products that they have on their minds. In the course of their discussion, you find that they happen to be just as excited about the latter twenty products that they have talked about as they are about their original and initial product. Their thoughts about the latter happen to be just as elaborate and detailed as they are about the former. This is one of the signs that they are not properly dedicated and disciplined in their tough process.

Ideally, an entrepreneur needs to be dedicated to developing their initial products to every possible detail. This is a much voluminous task and involves many subtle details. This is a task that requires investment o time, energy and money. The task is far more complex than it will appear at the first go. However, if this is done in a proper manner at least the beginning and the initial sustenance of the company is assured. Hence every entrepreneur needs to begin small and concentrate on a single initial project in hand. Once that has floated in a proper manner and you have enough capital in hand that the other projects and ideas can be developed as a further development of the company product and service portfolio.

Success for the companies depends on the way they handle their initial launch in the market. This is one of the most precarious stages that need to be planned and implemented in a proper manner. To be focused in your approach and your final goals are truly imperative if you wish to see success as an entrepreneur in your business.