Big names such as Chan-Zuckerberg Initiative, Tencent and Sequoia Capital are the reason behind the success stories of Byju, IndigoLearn and Embibe. These investments had made a lot easier for them to bring change, also take the risk to enter the rigid Indian education system and embark their success stories.

With the rise in the number of Smartphone users, it is easier to bring a digitalized phase. Also, parents understand the importance of these digital platforms. They are involved in their child’s education more than ever. By trying to provide a platform where personal education meets digital education.

Whether it is class 10th board exam or a CAT preparation, Edtech has a platform for all. Competitive exam such as GMAT, CAT, GRE, UPSC is much easier to prepare and also cheap by eliminating the cost of building and also going to the centre. UV/UX, design and technology defines the Edtech, hence eliminating conventional teaching.

A new wave of learning is seen in India through video content, interactive content and online courses, with which Edtech has marked their journey. This has created the unconventional way of studying. This is possible only because of the technology that has been leveraged by the startups. 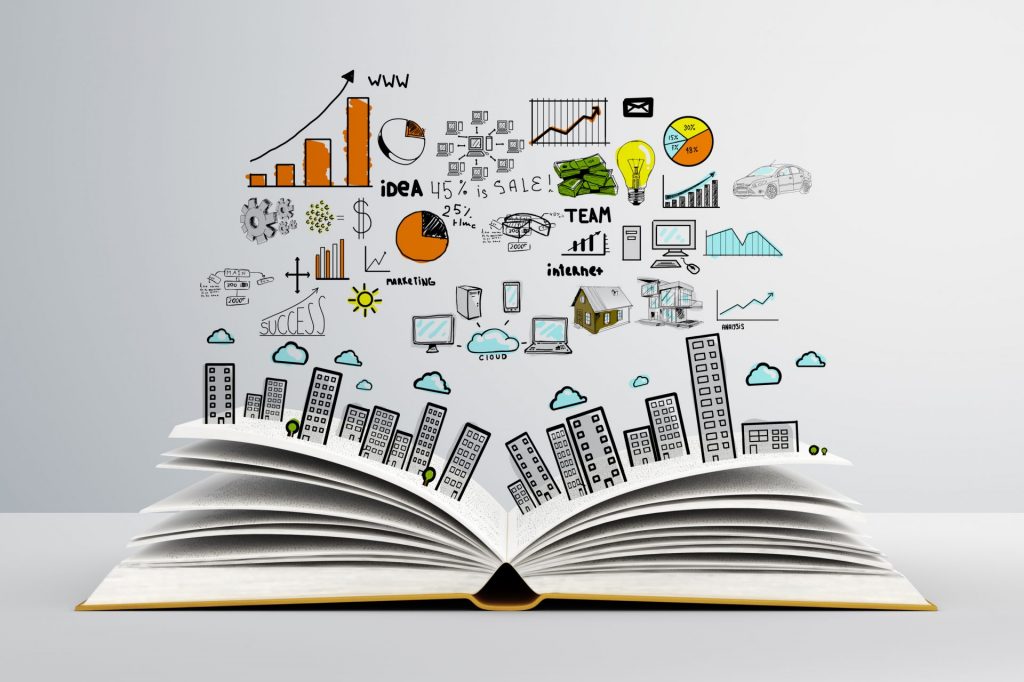 No chaos of infrastructure

Whether you are at home or at work, you can study anytime and anywhere. There is no hustle for proper classrooms or expensive institutes to study. Online courses have eradicated the geographical boundaries. This saves a lot of time and money. semi-urban areas have benefited in a tremendous way by venturing into these digital educational platforms.

Digital education is also backed by the Digital India campaign by the government of India. Also, the cultural importance of education has given a jump to success to Edtech startups.

The surge in the use of Smartphone and internet

Rapid progress is seen in the use of smartphones and the internet in India. Also, a 40 % rise is expected in the year 2022. This leads to digital penetration because of low-cost smartphones and accessible internet. Cheap and sometimes even free of cost internet has lead to forge of digital India economy. These are the main reason due to which the Edtech startups are making progress in the Indian education system.

Having around 15 million registered users, with 900000 paid subscription and also an 85% renewal rate, this Edtech startup has already reached heights. Also, the average app engagement rate is around 53 minutes a day. Also providing scholarships through various entrance exams BYJU is trying to enter the low-income groups of India. These numbers are the refection of success of edtech in India. Key investors of this application are Sofina, Sequoia India, Verlinvest and IFC. 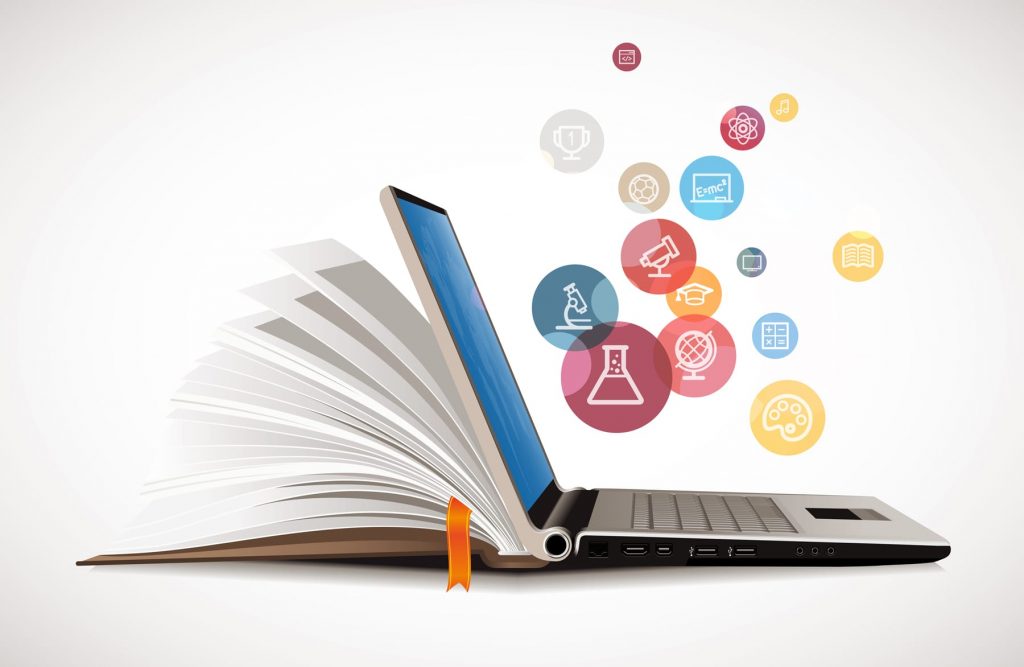 With a target spread across various demographics and age groups, EMBIBE delivers personalized learning to the users. This application is based on artificial intelligence data and analytics. Providing a wide range of resources related to various topics. Key investors of EMBIBE are Lightbox & Reliance Industries Limited (RIL).

Also, digital career guides to show you paths, or build paths for your future are just a click away. This application answers WHAT, WHY, and HOW of your career. This gives you a platform beyond boundaries and understands your future better. It also provides a separate platform to work for the students and parents. Also, the investors for this application are angel investors.

Parents think the best for their children. Also, this is where the edtech has to target to change the picture of the Indian education system. To change the conventional methods of teaching the main stakeholders parents, schools and colleges have to be aimed. The rigid attitude of these stakeholders makes them reluctant to change. Mostly they just refuse the thought of change. This is where various brand ambassadors and the publicizing story of change come into the picture, to gain that trust.

English content is a big obstacle for many citizens of India. A multi-linguistic country with a majority of the population in non-urban areas, adds to the difficulty of this situation. That is the reason why a single app language or a single app/web interface language is another hurdle that India faces. So to reach the roots and bring a major change in the country English cannot be the only medium to work.