Why All Hackathons Will Become Remote

Remote Hackathons is trending and it had multiple advantages

The concept of the hackathon has gained huge popularity and acceptance in current times. The phenomenon of the hackathon has been found to be one of the best formulas through which better hardware and software can be developed by bringing some of the best brains together under a single roof. This is one of the practices that are being followed by a large number of commercial brands all over the world. Irrespective of the industry to which a company belongs, it can be said for sure that no company in the current times can survive without a proper IT and related support. In order to get better systems in the company, that will boost the business operations, a hackathon is one of the simplest and also one of the smartest ways of getting new ideas and make them work at the same time.

This is why we see that companies from every industry are organizing a larger number of such hackathons as compared to the previous years. This is a trend that is likely to grow in recent times. However, with the phenomenon of globalization at work, we feel that a certain change will be seen in the arrangement and the formation of the hackathon teams. As compared to the real hackathon teams where all the hacker is physically present under a single roof, in the current time’s virtual teams of the hackathon will be arranged where hackers and judges from all over the world will participate in these hackathon events but through some remoter medium.

This is a trend that has many advantages and benefits to offer. Quintessentially we see that remote hackathons have become a trend that is fast gaining acceptance and popularity and is being practised by a large number of companies across the world. Virtual hackathons have become the trend of the current times and have become increasingly popular across the world. There are a good many numbers of reasons behind this trend. Let us take a detailed look at them. 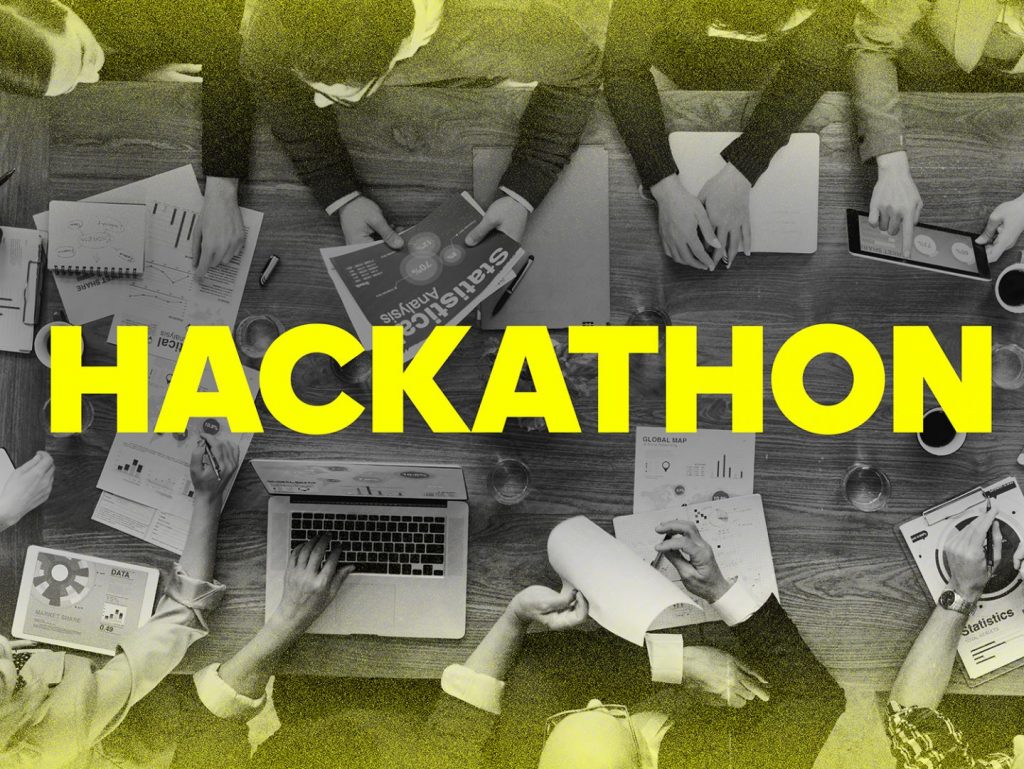 More And Better Experts In A Place

Hackathons whether virtual or real are but conglomerations of experts of the domain under a single roof. This is a place where intellects and intelligence of various levels and scales will come together so that they can create something new in the domain of software. The success of a hackathon depends on the number and the quality of the hackers and the judges and the mentors that are there in the panel and the discussion. When these hackers are collected on a real scale and they come together under a single roof in a physical form, the numbers might not always be an impressive one. In comparison to this process if these hackers are collected on a virtual scale and if they are brought together on a virtual platform the number and the array of quality that will be available for the session will be far better. This is one of the main reasons why companies happen to hire some of the best hackers from the various parts of the world so that they can be brought together for some of the most successful hackathon sessions.

This virtual hackathon team not juts brings a huge array of intellect and talent on the same board but people from various cultures come in contact with each other and the result is often stupendous. These virtual teams can also support clients lying in various parts of the world. Often such virtual teams turn out to be of better quality in terms of the quality of talent that it has. The experience gamut of such teams also happens to be much high, as a result, which they can handle problems and challenges of a large variation.

Hackathons happen to be quite expensive affairs. These are events that require bringing in a large number of people from various parts of the world, from different walks of life and ones who happen to have different and often very busy schedules. The cost of flying them in or bringing them in from their places of origin which could be from different parts of the world at times is a rather pricey and a tedious job. This is a job that requires a lot of investment in terms of money, planning, efforts and time. You must also remember the fact that these hackers are busy professionals who have some real tight work schedule. To make some time out of this schedule is a tough task and bringing in a single place physically is something that requires a huge amount of investment. Also the fares of flights and other travel arrangements, the staying and the lodging arrangement, expenses of food and renting of halls and rooms for the session along with the proper equipment setups, everything comes with a huge cost. Hence in compared to all these colossal arrangements that are both times taking and also quite cumbersome in their nature, it is simply beneficial to arrange a hackathon over a virtual platform. This is a simple fact that has been understood by a large number of companies and their managements. Hence the number of remote and virtual hackathons has increased to a huge extent in the current times. 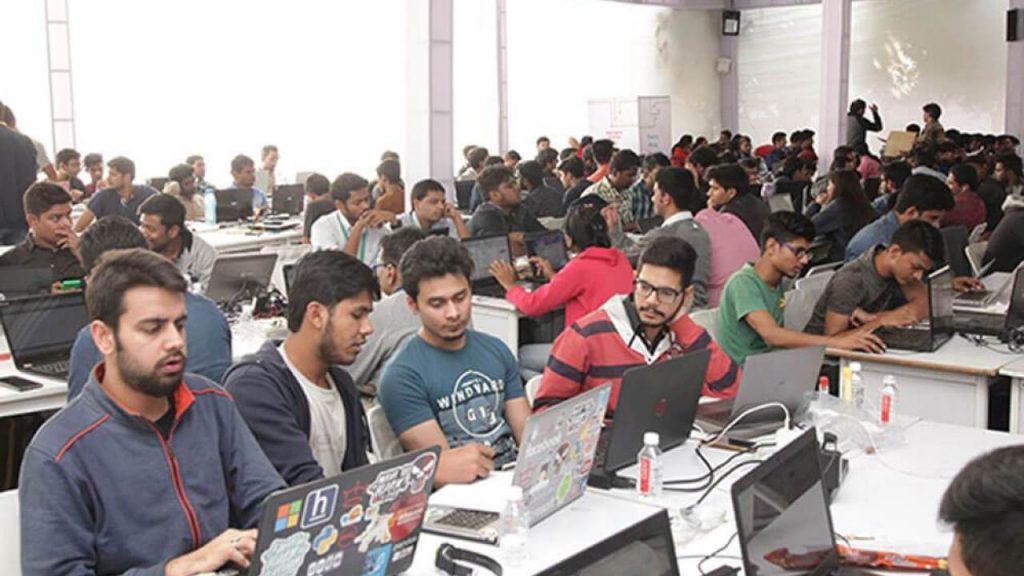 These virtual or remote hackathons are a great way through which the experts and the trade masters can now spend more time on constructive and productive work. These remote hackathons that are slowly catching up in the market allow the hackers and also the judges to have a lot of free time that they can use in their own way. They can now work on their software ides or can exchange notes with other experts. They can also spend time with their family or catch on some quality sleep. All these factors also help the hackers to be fresh and give their hundred per cent at their work.

However, there are certain drawbacks and problem as well that can be associated with such virtual or remote hackathons. These are setups that require a huge amount of technical setup. In case there is some flaw or even a slight glitch in the whole thing, then it can lead to a huge fiasco. Hence the setup for the session needs to be done in a very careful manner with some of the best technical backup and support structures. Otherwise, this is a setup that comes with a large number of benefits and a huge number of advantages. This is why the maximum number of corporate managements across the world are taking up this model for their companies and their employees.c