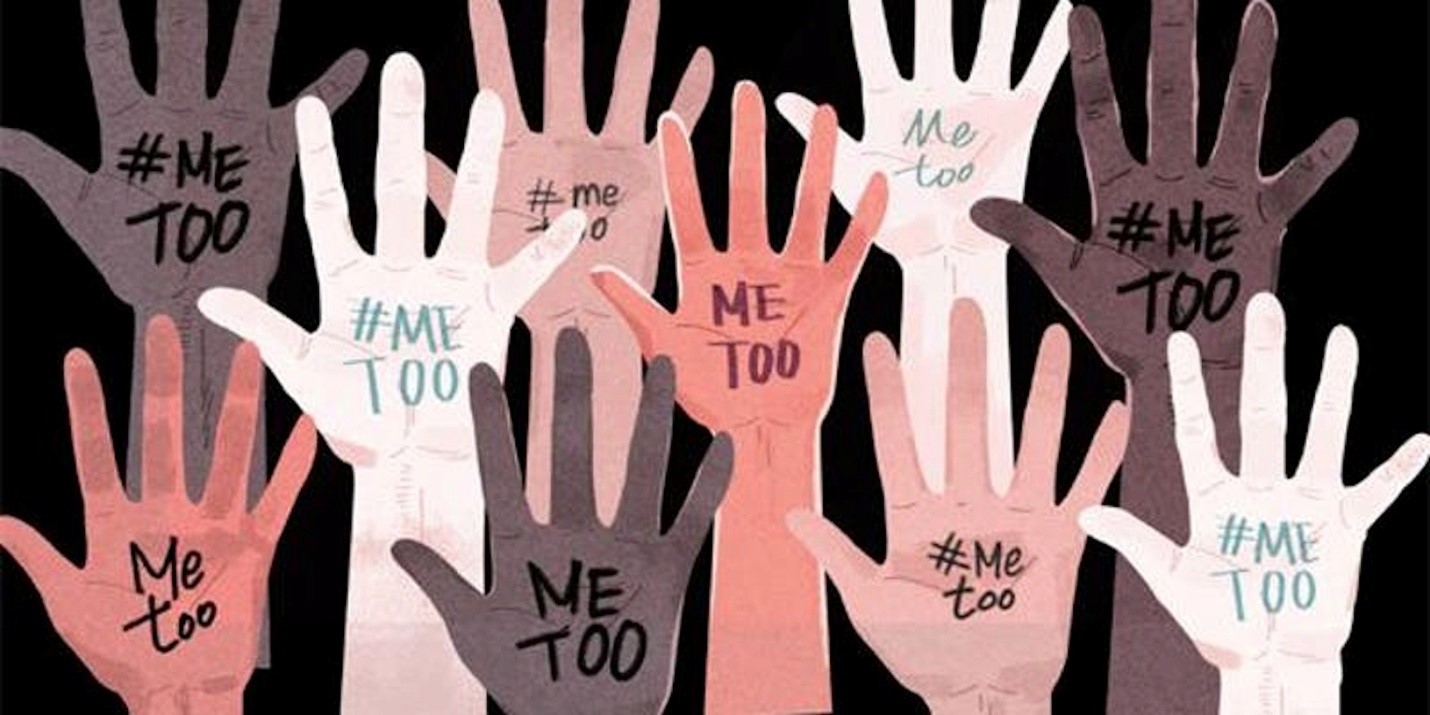 By Rahul KrishnaJune 4, 2019 No Comments

After the #MeToo wave in the year 2017, many women raised their voices against sexual harassment and sexual assault. It gave women a platform to raise their voice and stand strong for justice. Also, concrete steps were demanded and taken in various organizations to eliminate the likelihood of any such incident occurring. Hundreds and thousands of employees protested from different organizations through rallies, marches and also created social media movements for support to the victims. Some companies had to re-evaluate the policies; some had to bring a new culture all together when the #MeToo wave hit their companies.

The ray of change has already begun, and we see a lot of improvements for empowering women. A lot of women are taking spaces in various organizations to be the leaders and entrepreneurs of the future.

Indra Nooyi, Rosa Parks, Oprah Winfrey, Sheryl Sandberg, Emma Watson to numerous others have set benchmarks for womenpreneurs to be successful regardless of the obstacles. These womenpreneurs not only need professional support, but they also need a space which is free of stereotypes and believes in social justice.

Inclusive workplace strategies not only benefit women, but they uplift the whole organization together promoting diversity. This is the reason why equality has to be seen holistically. Here are 5 realistic ways which can be implemented to make your workspace a safe-space for women.

Understanding the various problems faced by women, companies have taken major steps by changing their policies. They have taken initiatives to promote gender modesty. Policies are made with a vision of zero tolerance towards discrimination and harassments. Policies also aimed to tackle inequality in terms of various opportunities provided. To encourage reporting of cases safely and anonymously, the process is made clear, uniform and globally inclusive

Complaint redressal committees have always created a secure environment within the organization. These committees help the employees know what should be their next step if they see or hear about sexual harassment in the organization. Providing multiple channels to report the case can help the employees to be more comfortable and strong. These media can be through direct talking, mailing and also external agency. External agency eliminates the risk of business and arbitrations. 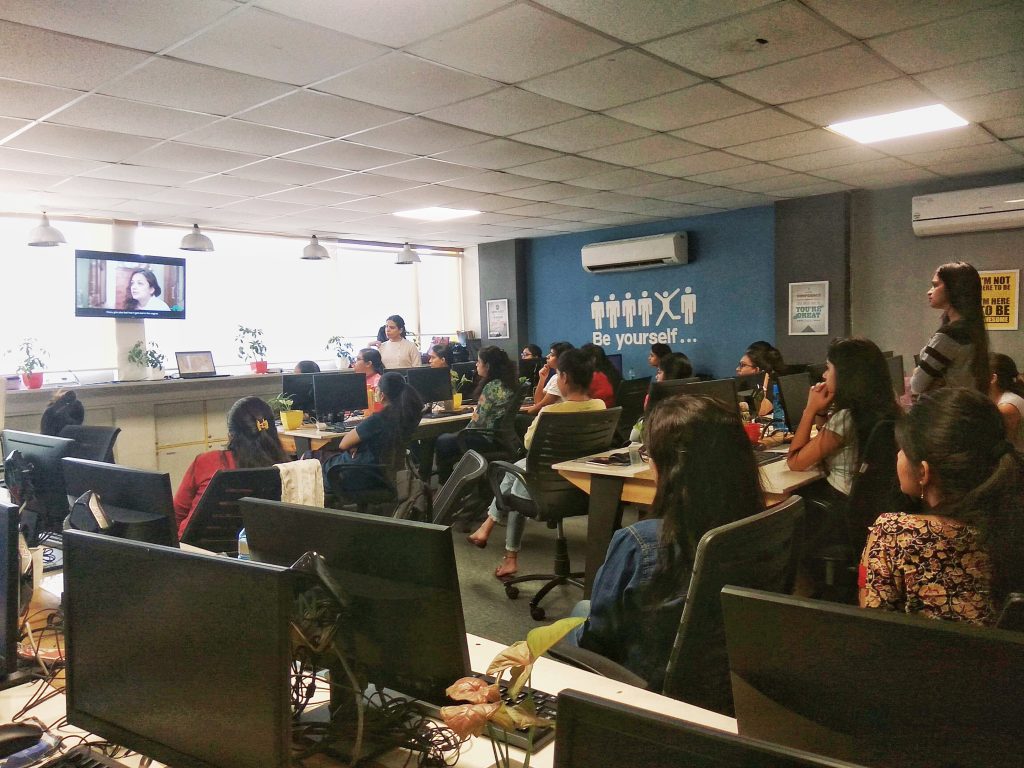 Empowerers The Coworking City along with FLOH Tampons conducted menstrual hygiene awareness workshop to celebrate 28th May as the Menstrual Hygiene Day. All the co-workers were part of this workshop which promoted gender sensitization.

After various cases of #MeToo men appear to fear to say or accomplishing something that will be misinterpreted as badgering or segregation in the workplace. Women, on the other hand, appear to be more hyper-aware as occasions happen and more eager to speak up than previously. These are both beneficial things. We can’t destroy badgering and separation without mindfulness and dynamic cooperation from men, particularly those in places of power and impact, which equivalents control. We likewise need women who are both willing to approach with the narratives of their encounters and willing to accept and strengthen other women who speak up.

The success of the company is always the reflection of its culture. A sexual harassment case is the result of the negative environment of the place and it is the shift in the culture that will mark its end. When the zero tolerance starts at top level towards sexual harassment, then the decision will be marked on all levels.

Open communication channels can help to create not only an enjoyable environment but also a safe space. As an employee will be comfortable and can share their thoughts and feelings easily. Hence a united and participative culture by both the genders is very important.

We need to ensure accountability during interactions an open working space can be a great option. It will not only promote the women-friendly environment but will also showcase a culture of openness and unity where diversity is valued. 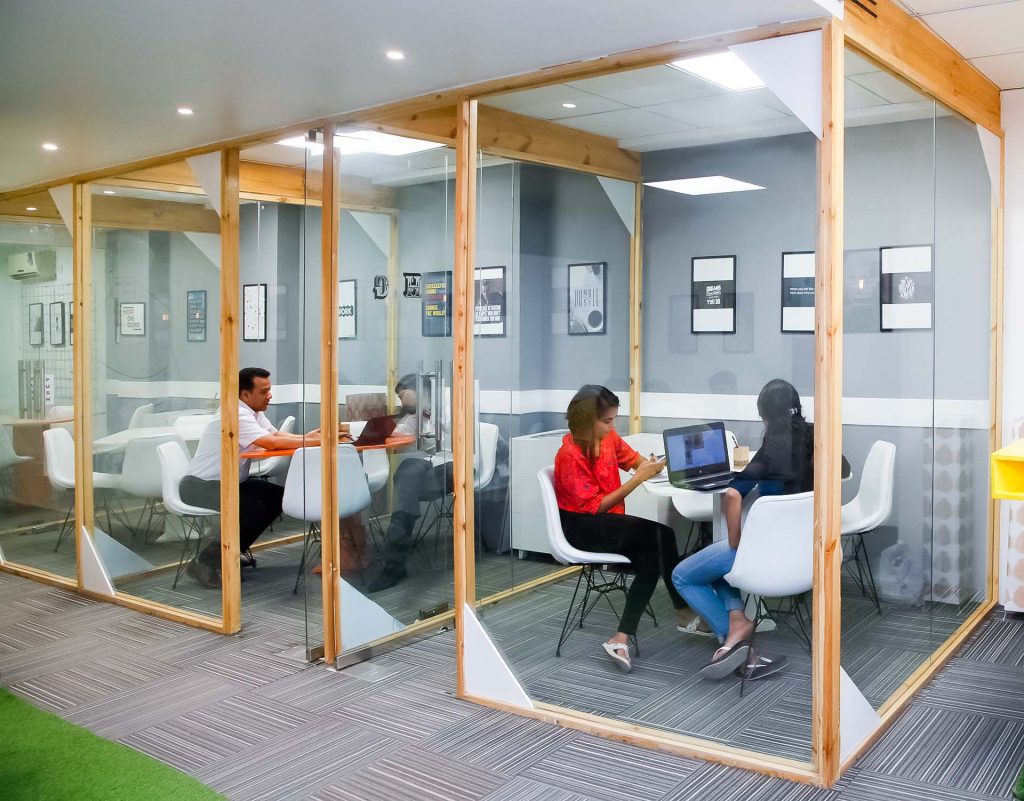 At Empowerers The coworking city we give private cabins, which have transparent glasses to promote open working space at the same time. See our office space in Green Park Delhi, on the yellow Metro line, two minutes away from the metro station. Book a free trial now https://empowerers.city/

to create a women-friendly office one has to make policies which benefit families. Understanding that usually women are the ones who take maternal leaves, it is important to make the leaves paid during this period.

Also creating play areas for children so that the female employees can bring their child along can be a great encouragement. Simultaneously creating flexible schedules and incentives for child care can lead to a better workspace.

To make sure that the workspace is a safe space for women the first thing to be eliminated is the clique and the stereotypes. Only then the shift in culture can bring up the change to encourage women to work efficiently. To celebrate diversity and understand its importance as a value will lead to the path of equality. 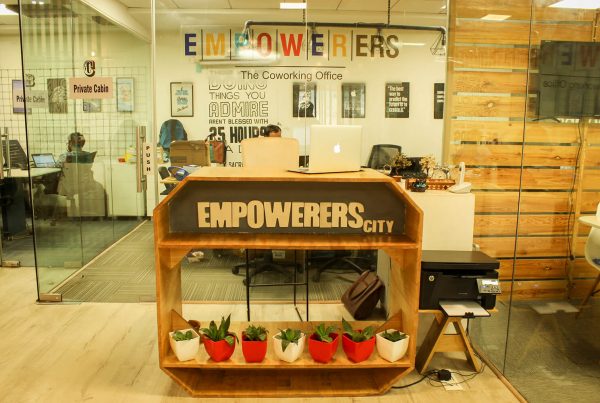